10 years ago today I started working from home as a Travel Agent after 22 years in tour operations.  A massive THANK-YOU to all our wonderful customers who come back year after year and are kind enough to refer us to others. 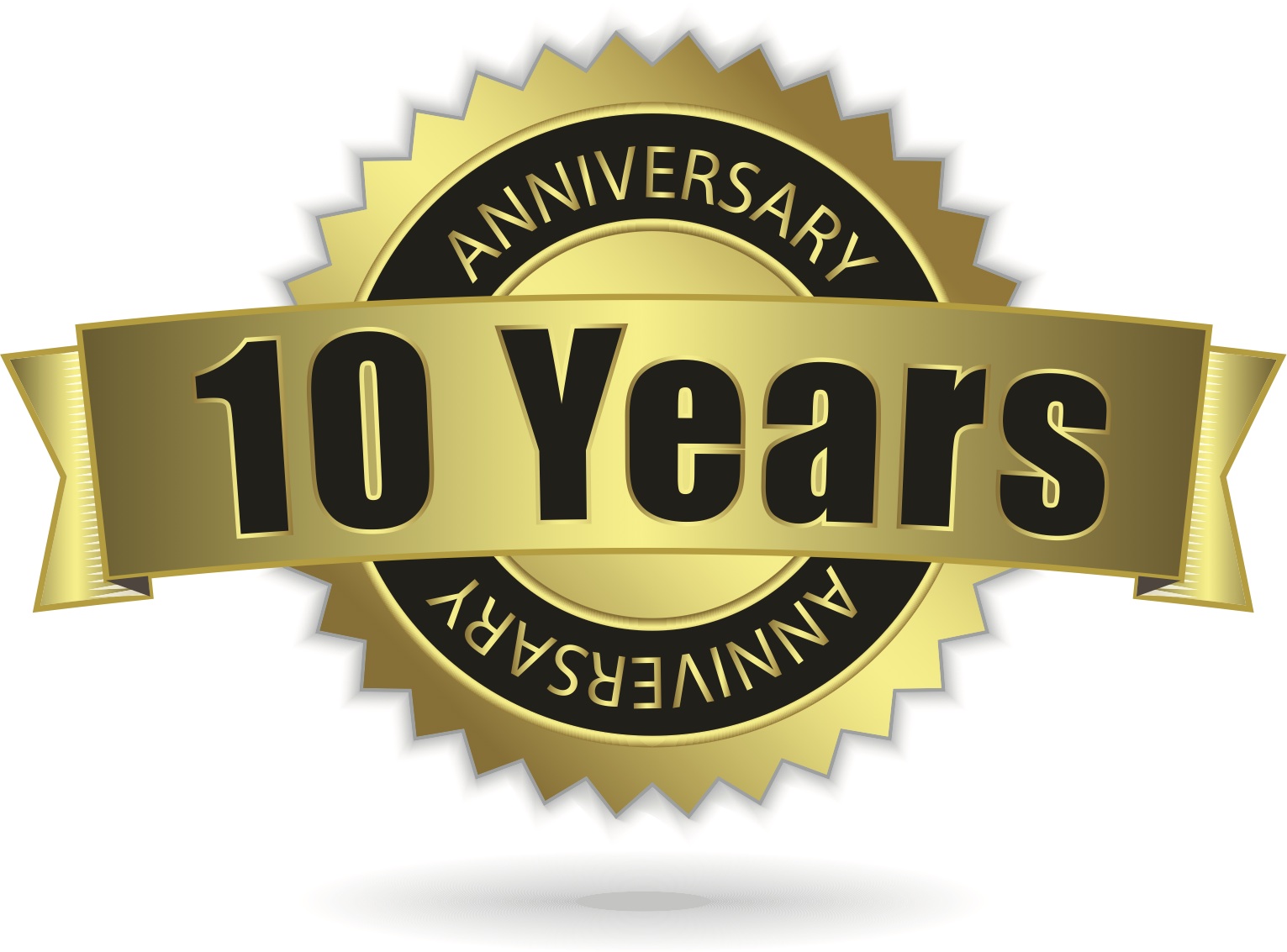 Back then I only offered Ski Holidays but for the last 5 years of course Nigel and I have worked together and even though we are ski and active holiday specialists we do lots of other things as well. This year we’ve arranged everything from a 5 star luxury honeymoon to Vietnam to a Cycling Tour of Cuba, Hens to Madrid and a Choir to Disney Orlando – to name but a few. 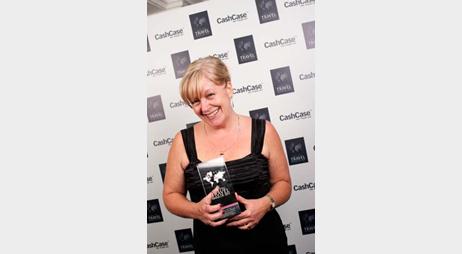 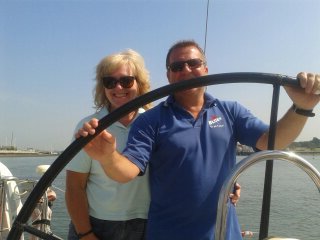 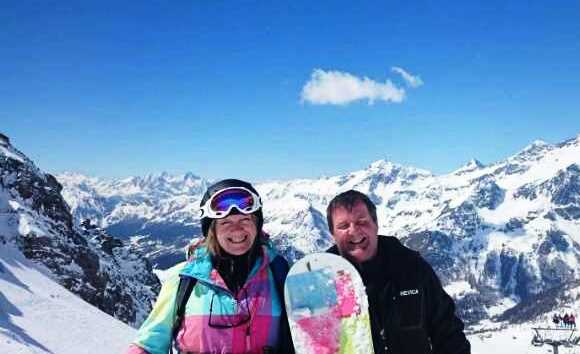 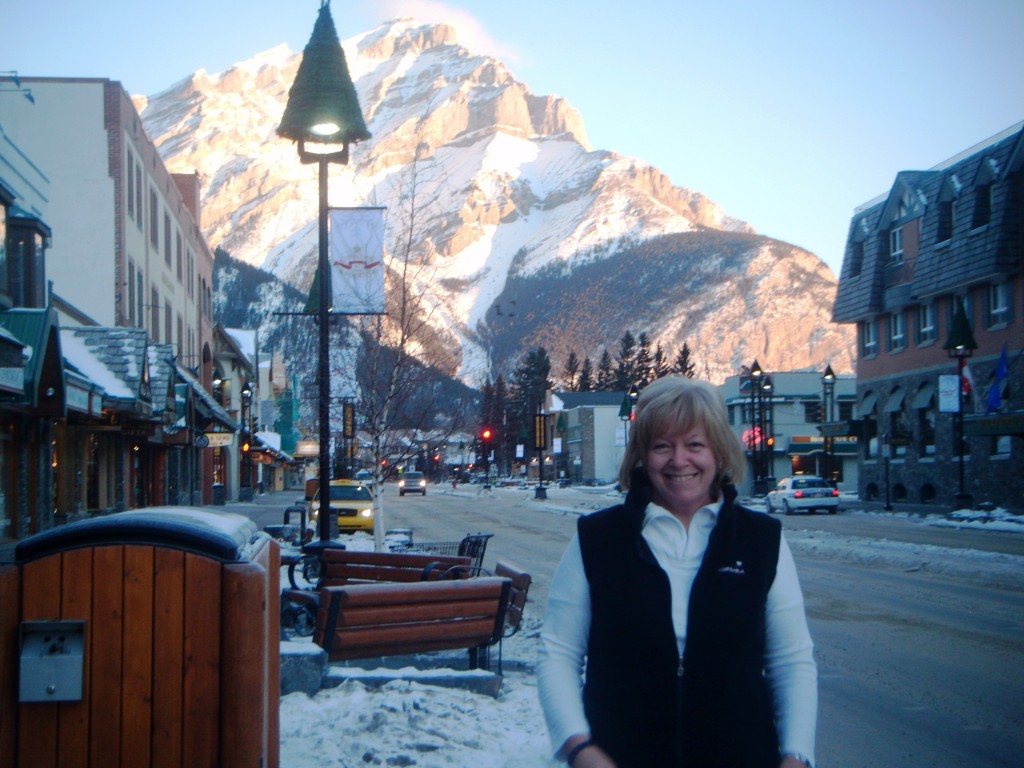 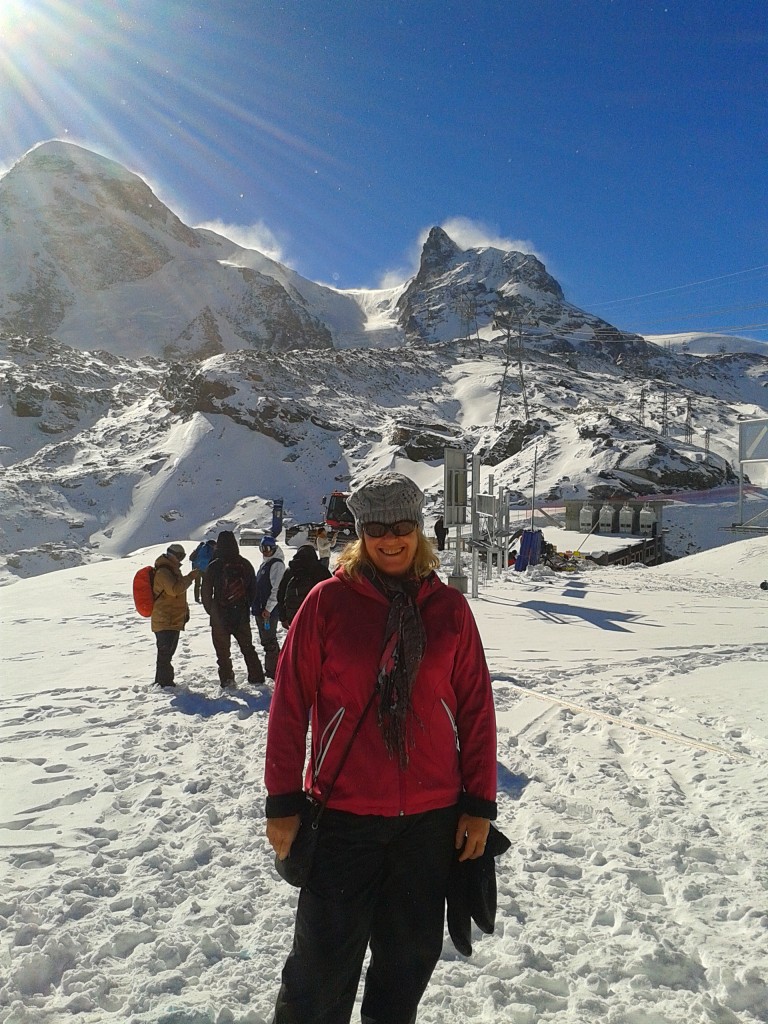 All aboard on a Trip of a Lifetime – Rocky Mountaineer May 2013 – Top performers reward!! 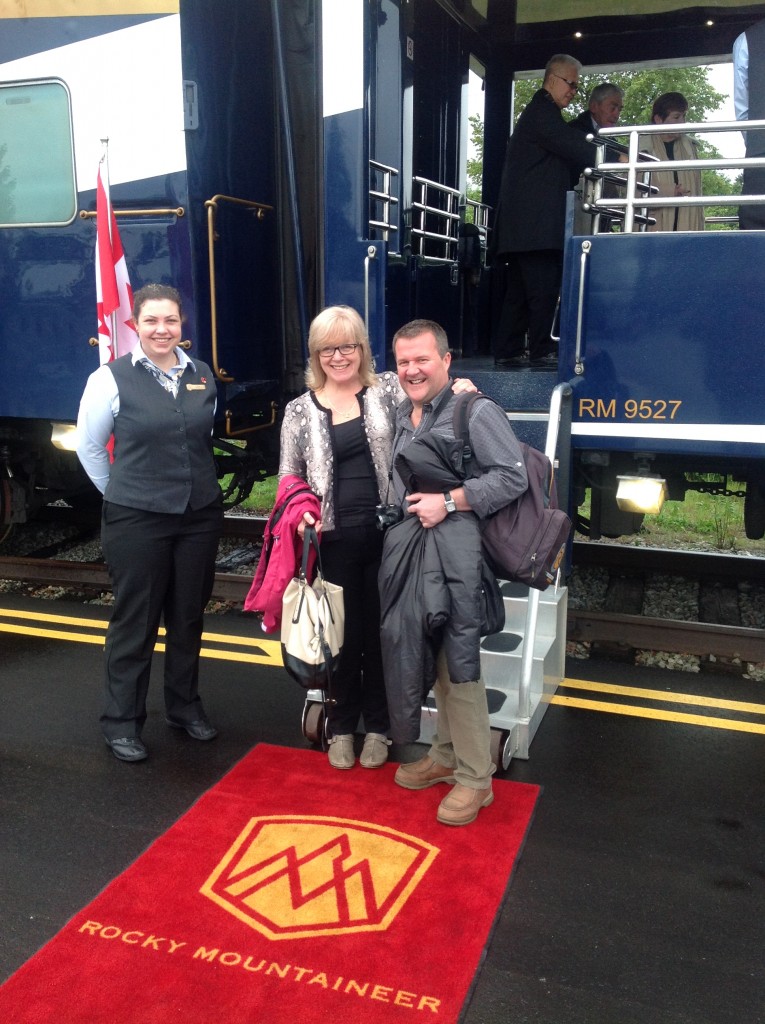 One of the best holidays EVER – Neilson Beach Club Adakoy, Marmaris 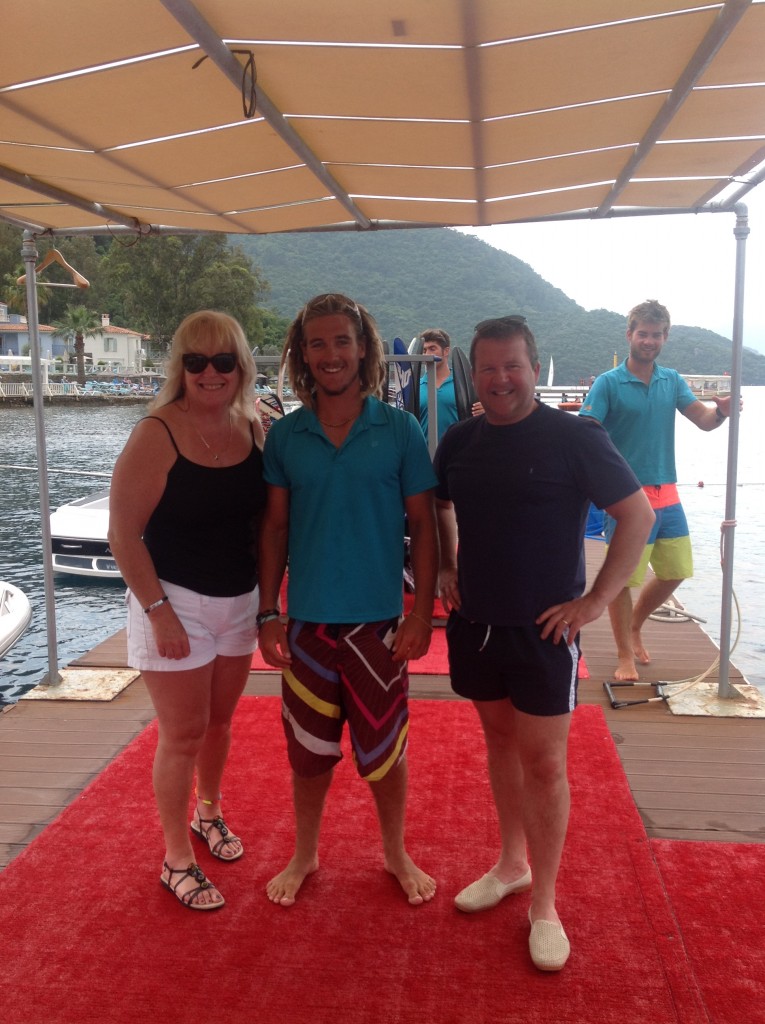 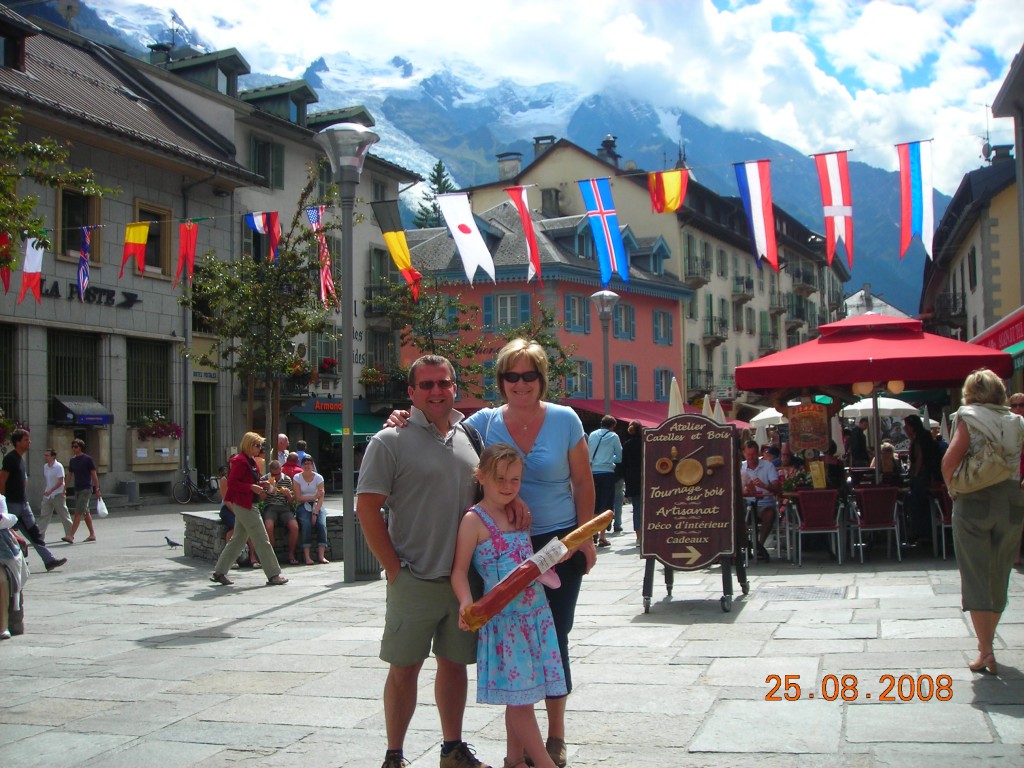 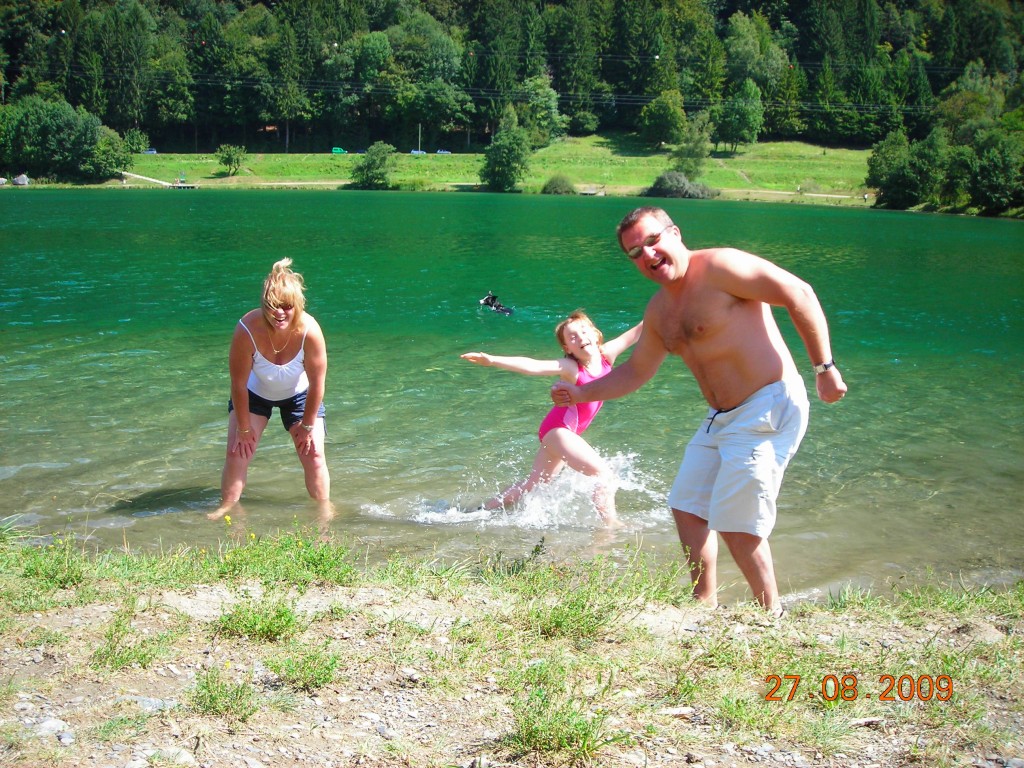 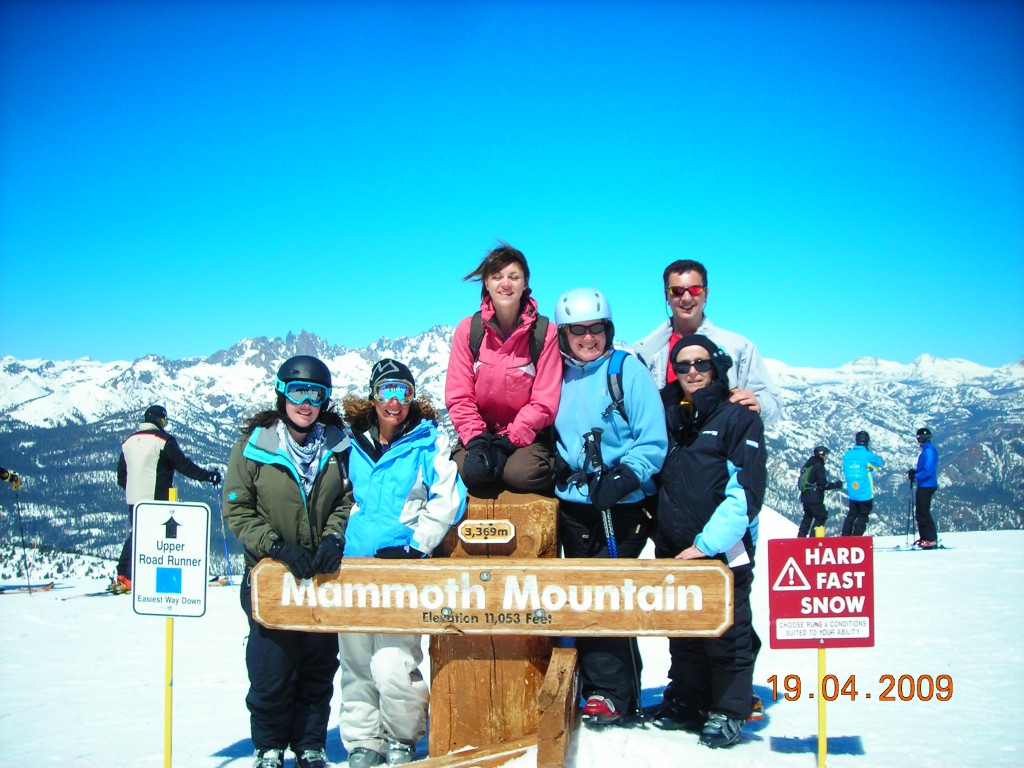 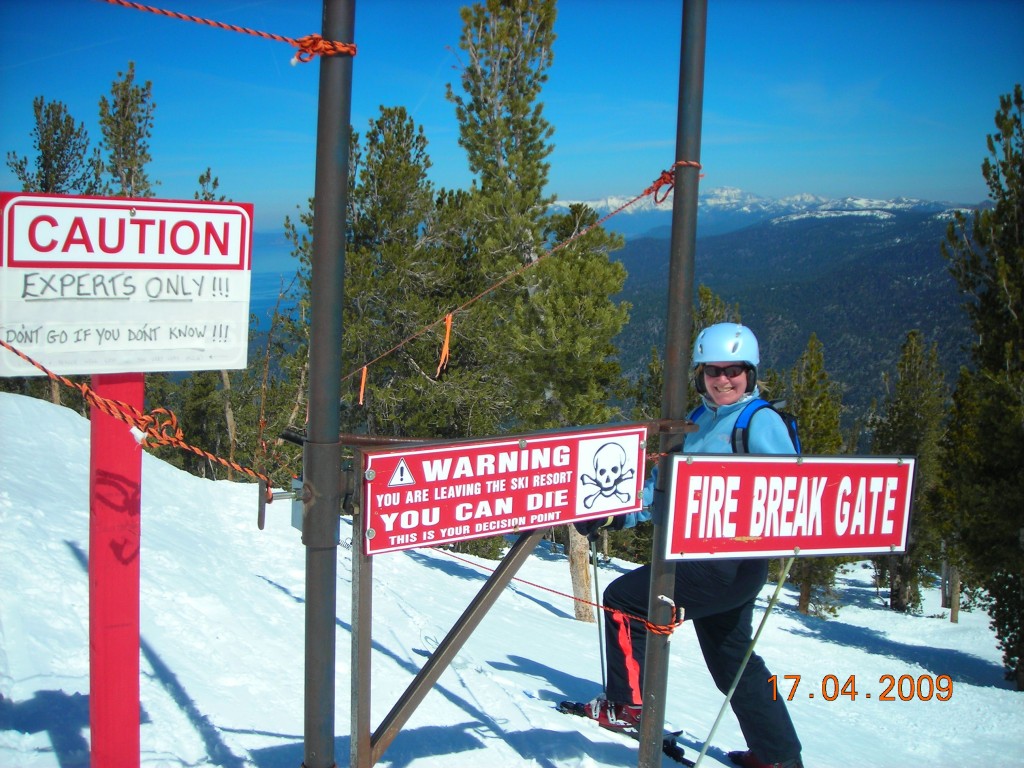 New York on our way to Stowe and Loon Mountain for Schools Skiing Feb 2009 – Top of the ROCK! 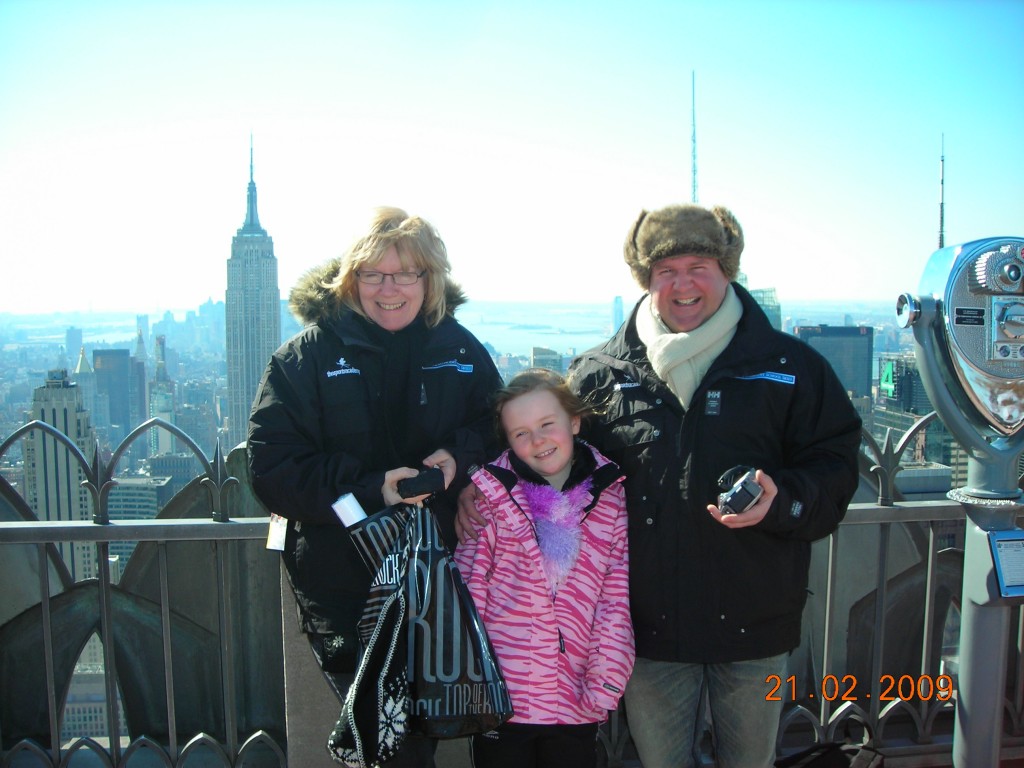 Niagara Falls after New Year 2010 spent in Mt Tremblant and Toronto…..a big birthday for me!! 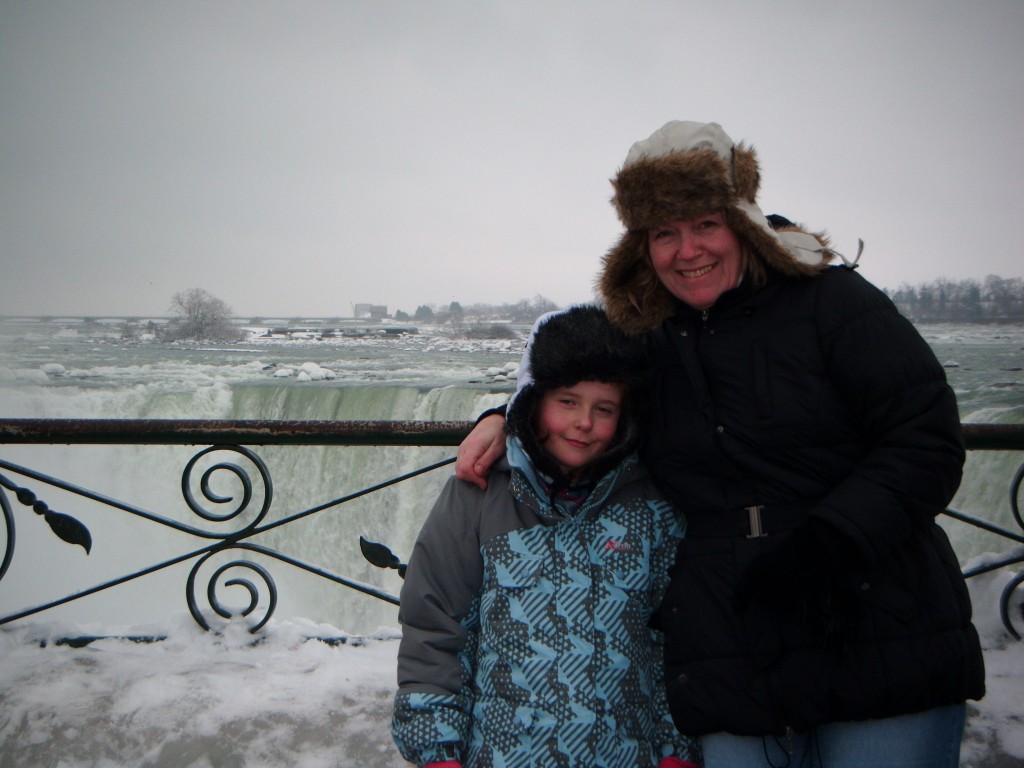 Near Krakow Poland – Auschwitz-Birkenau State Museum – so so moving 2010 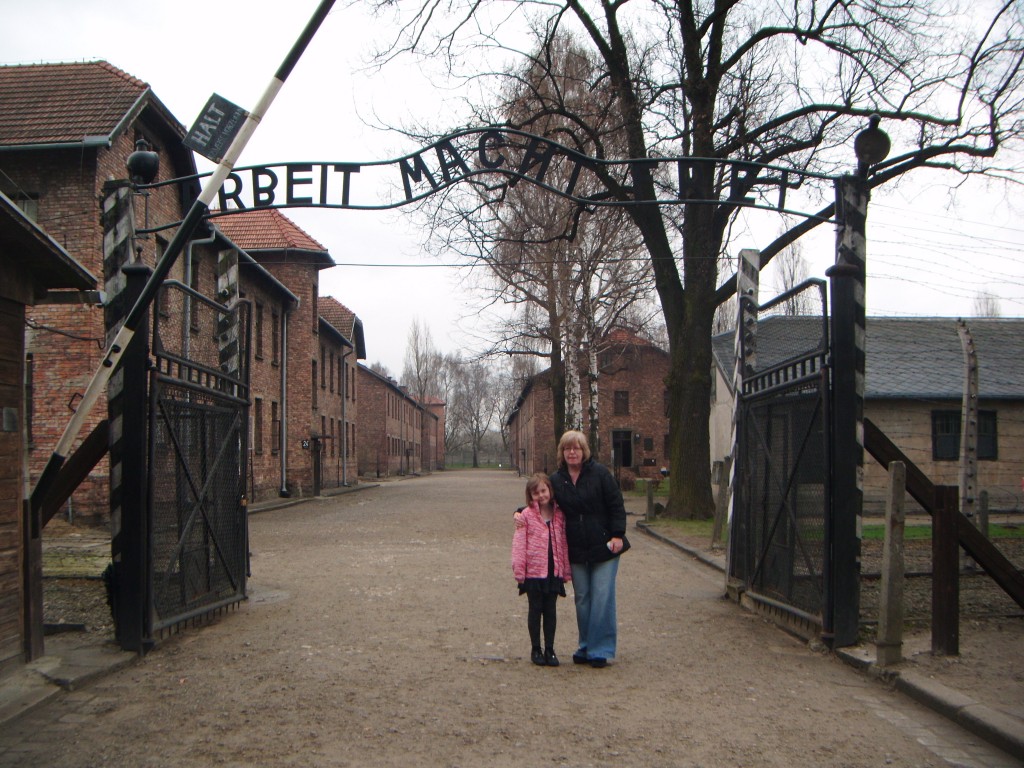 About to see an amazing show at Moulin Rouge, Paris – amazing evening 2011 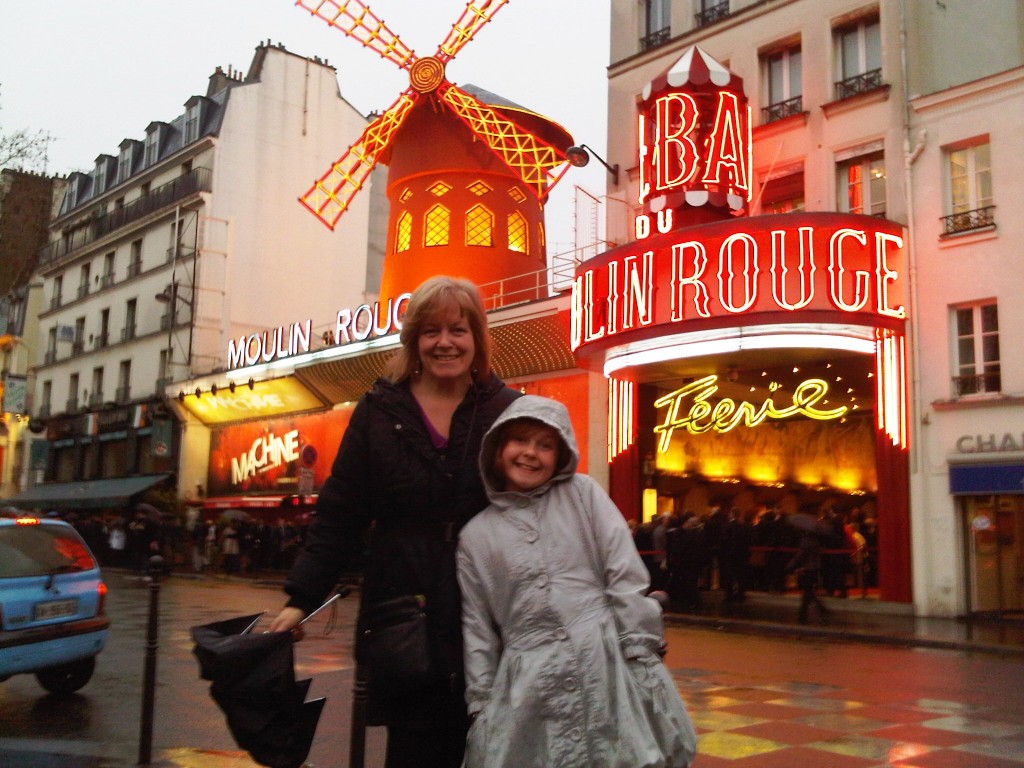 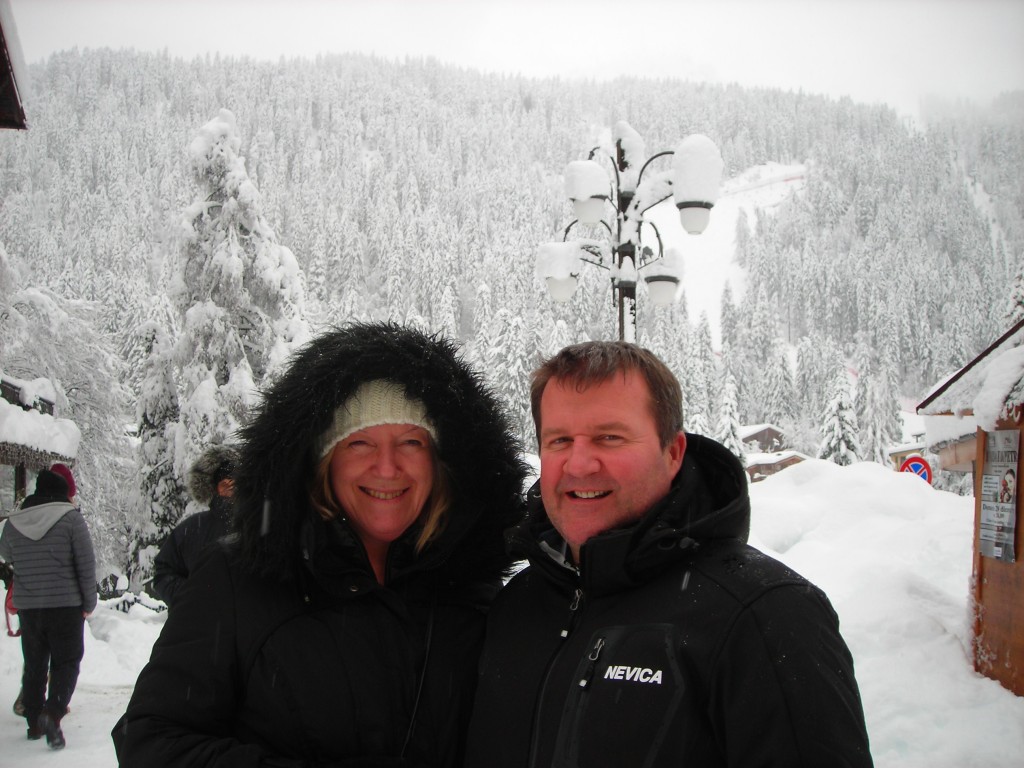 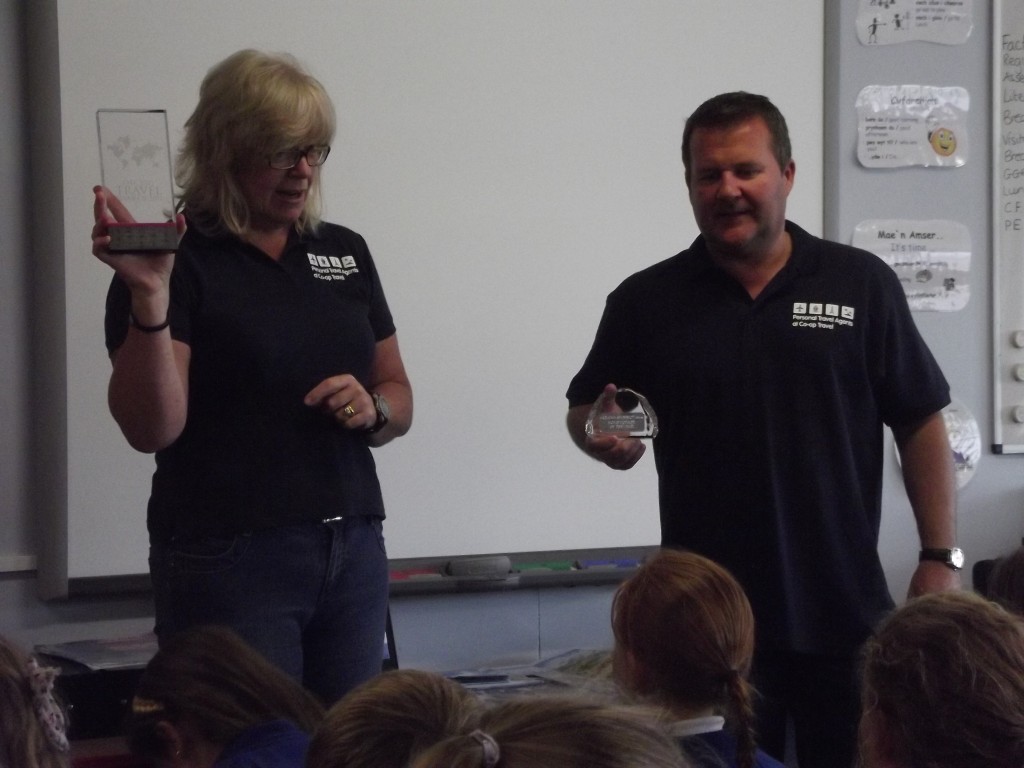 Couldn’t resist a dance on the table at La Folie Douce, Alpe Duez 2014 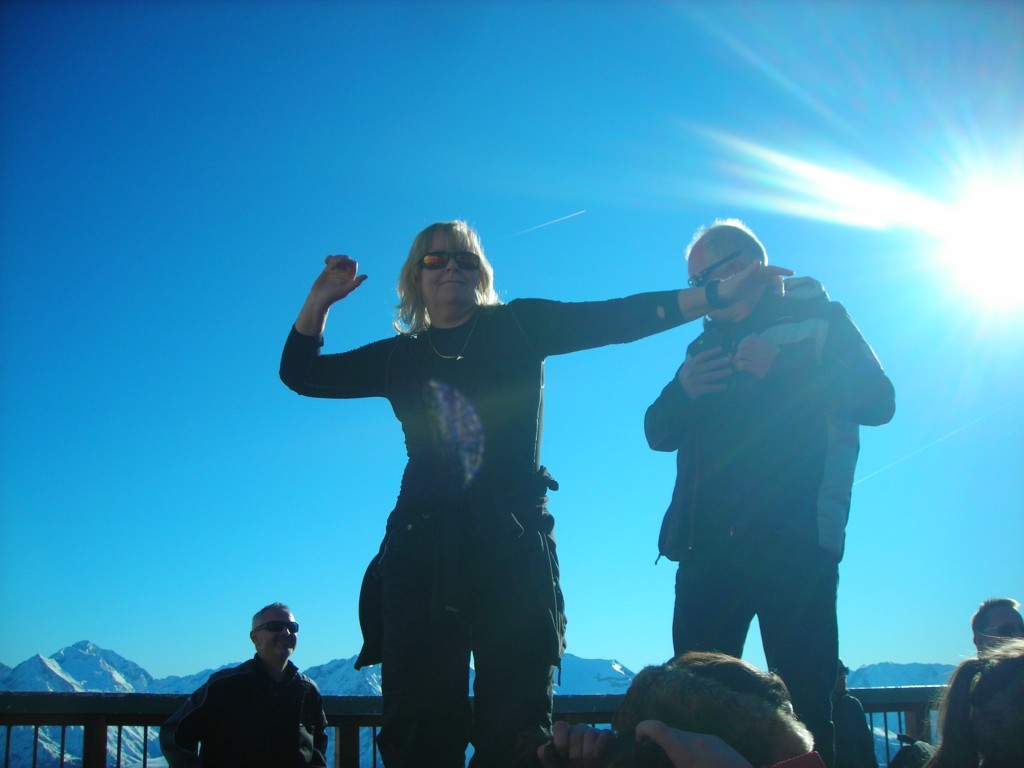 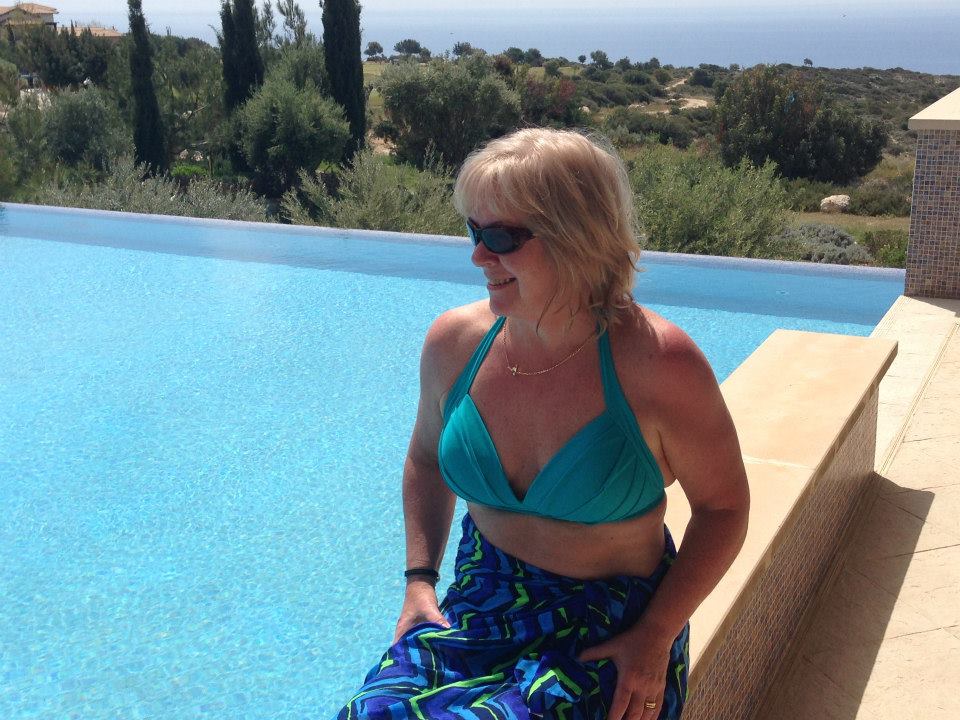 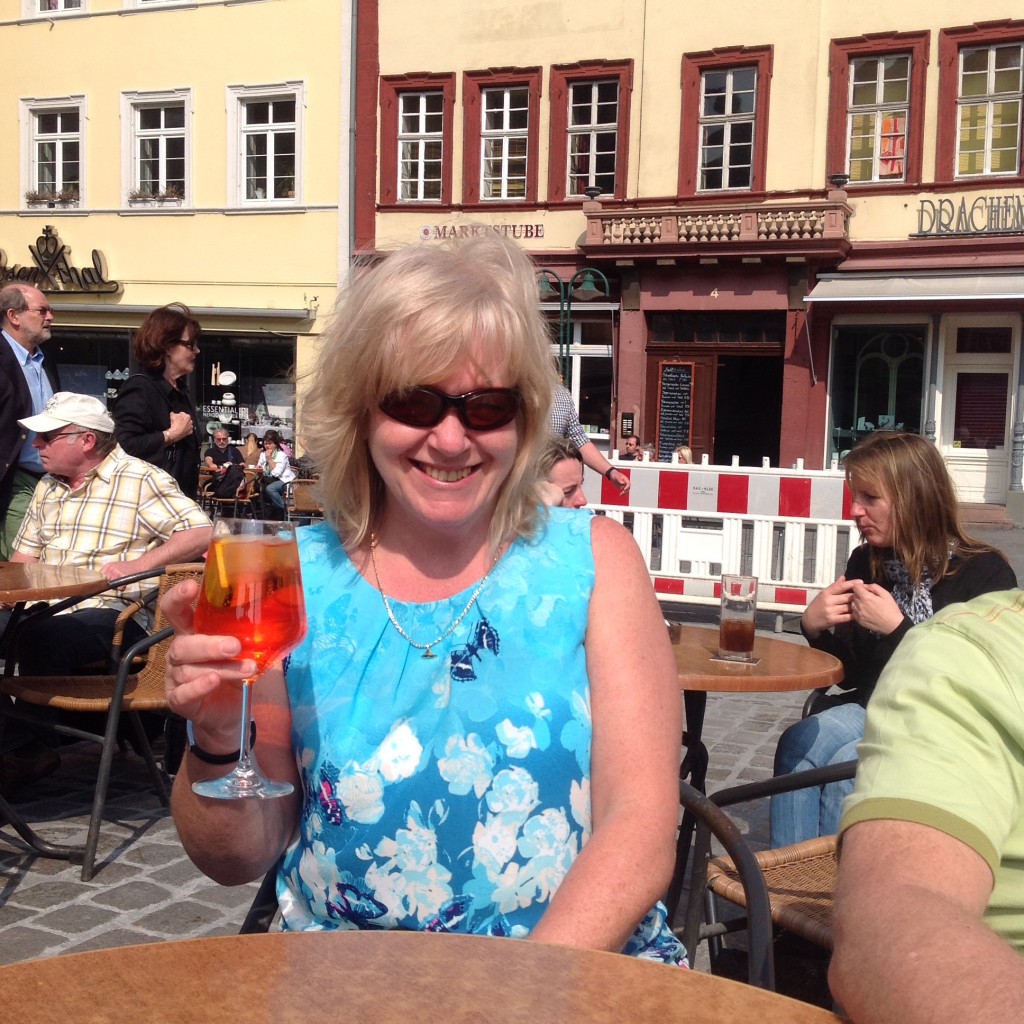 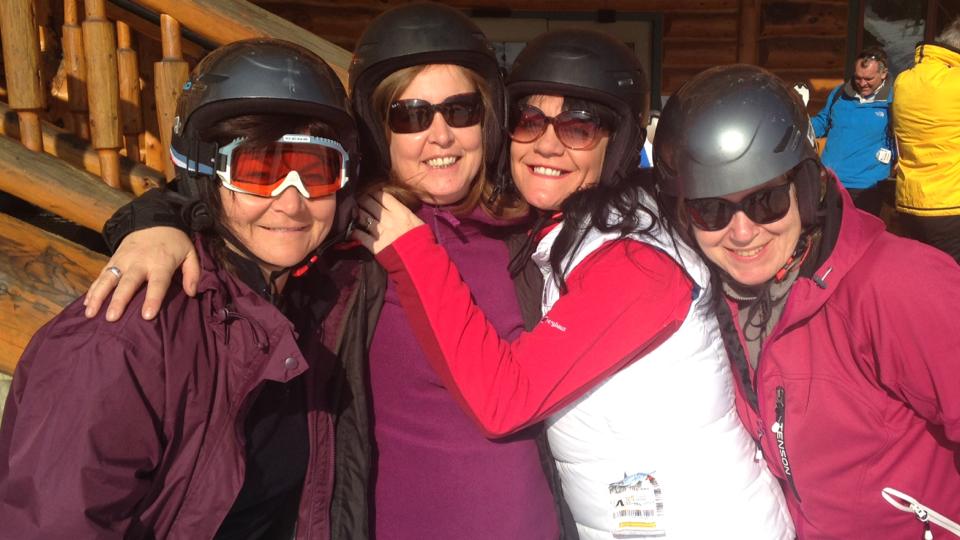 On our bikes – Marmaris 2014 – Neilson Beachclubs 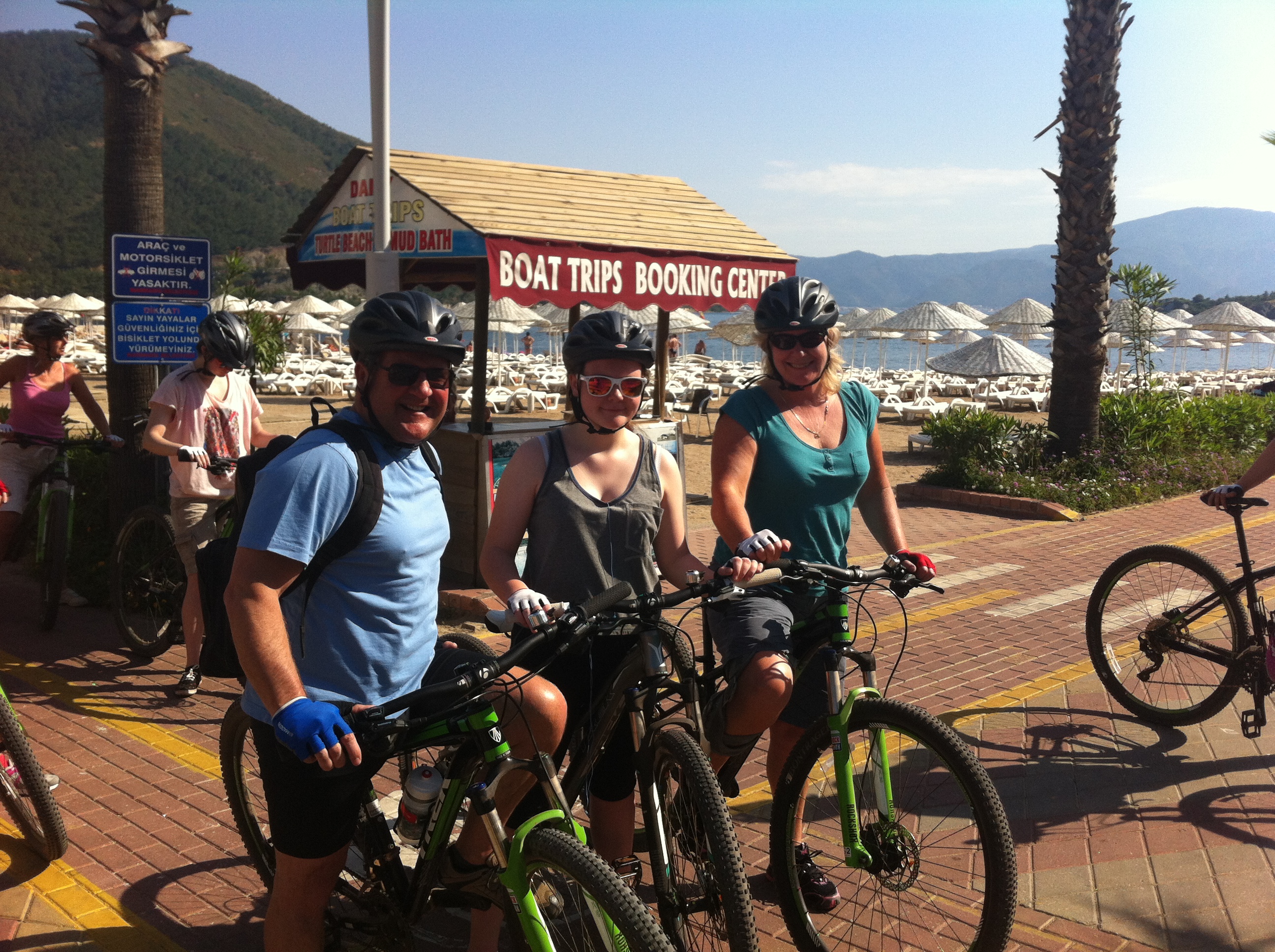 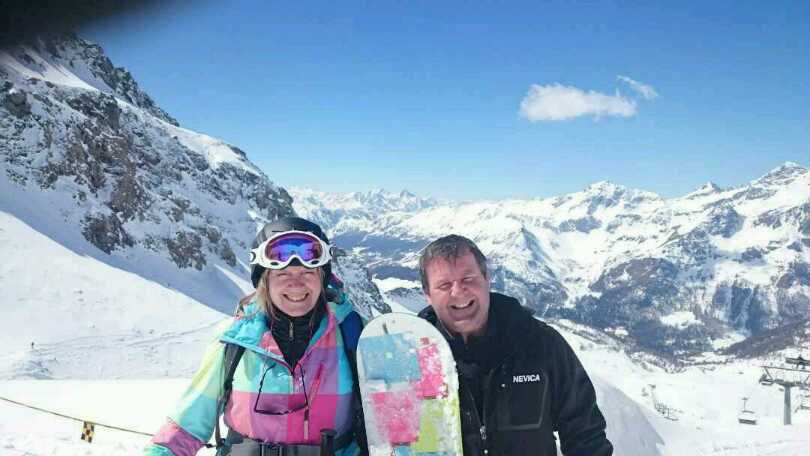 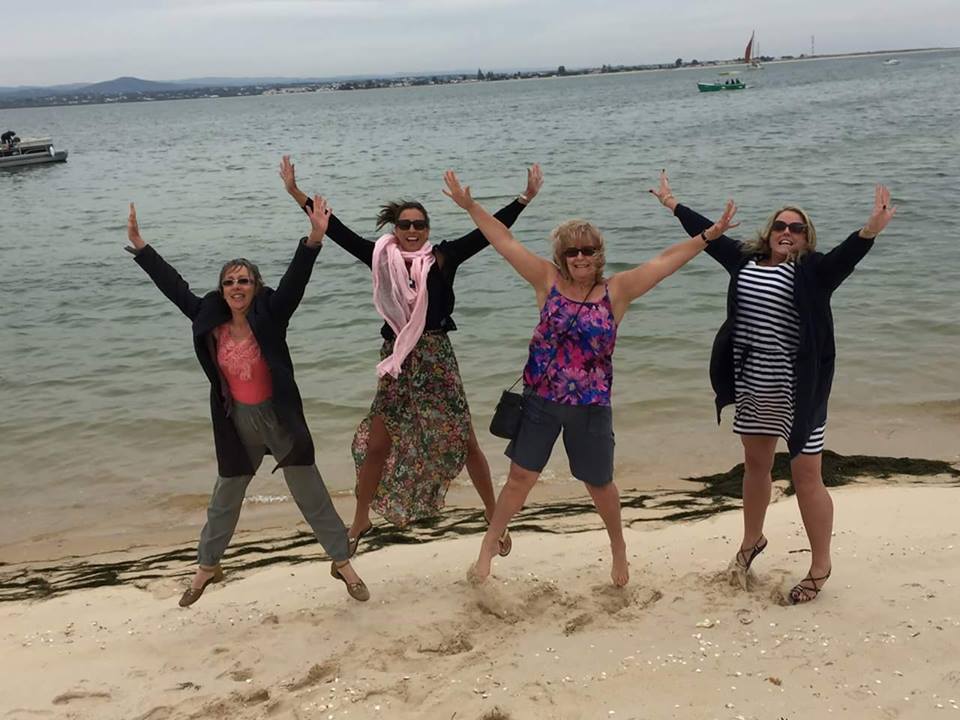 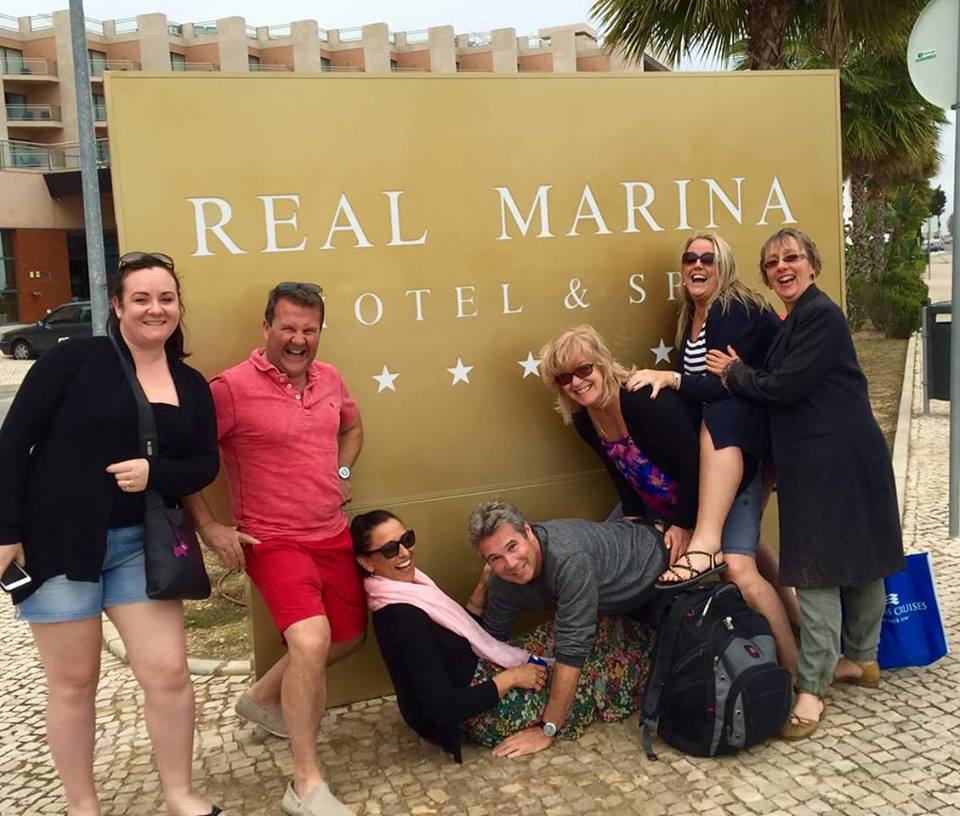 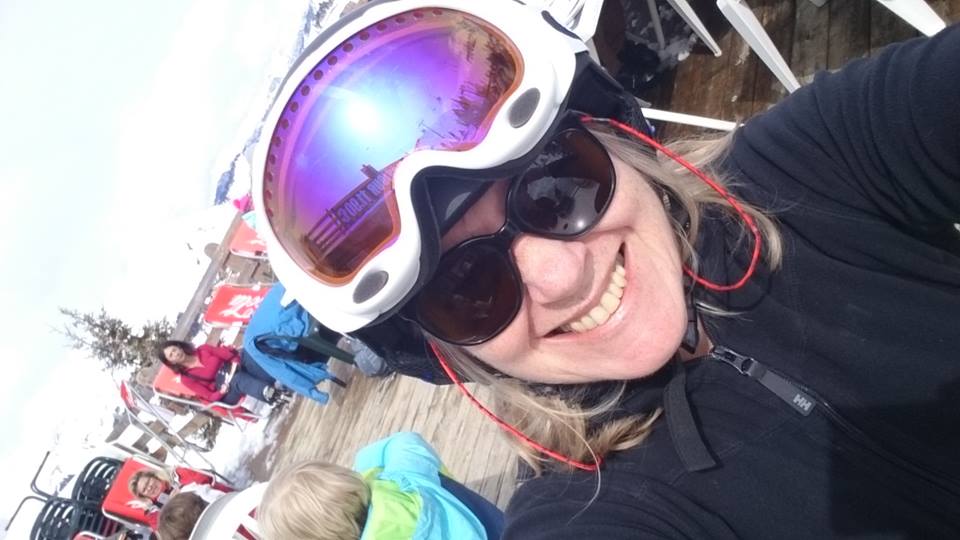 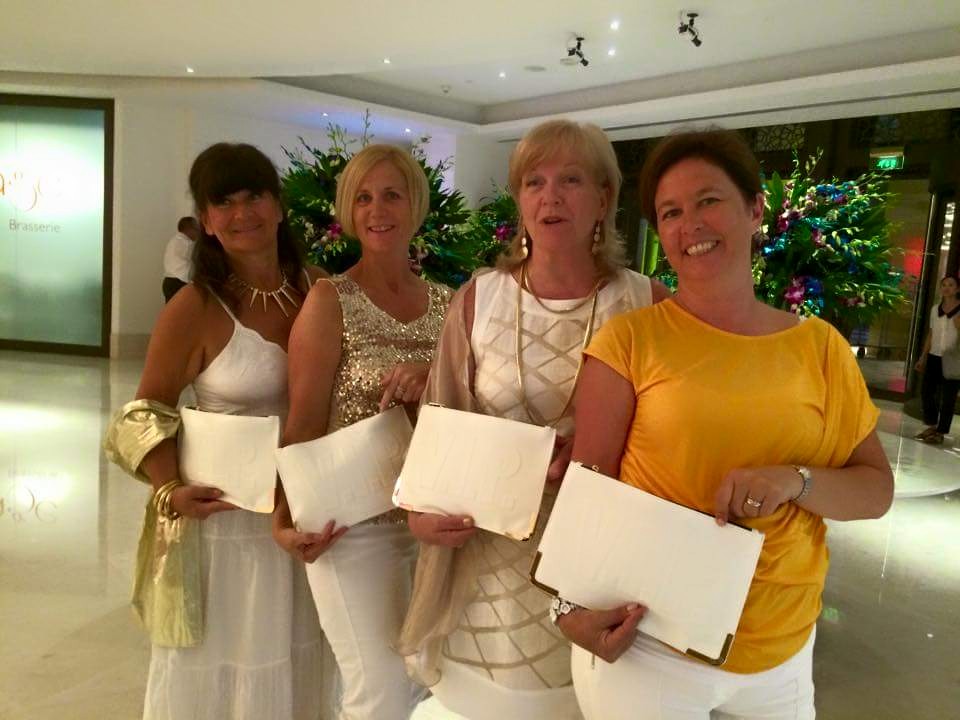