New Igloo Village in Les Arcs The largest igloo village in France is being created this winter in Les Arcs! The 400m2 space offers ice caves, an igloo bar, overnight stays in Igloos, a restaurant area and a dance floor!  A new ice rink will also be located in Les Arcs 2000  for next season 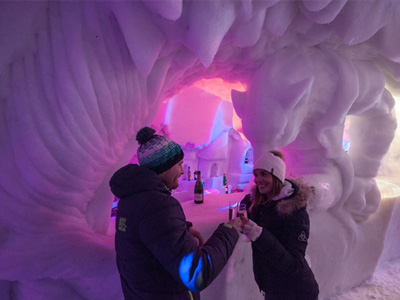 Stubai introduces the longest tri-cable gondola in the Alps

The new cable car will dramatically increase access to the Stubai glacier. The new cable bar route will also create a new piste Fernau, a 3.8km long run to the valley.

The 11th Altitude festival is changing from its traditional spring date to 11-17th December 2016, ensuring a hilarious start to the winter in Mayrhofen. The famous comedy festival will bring in a range of elite UK comedy acts and music over the 5 fun-filled days.
Avoriaz celebrates its 50th anniversary with a host of events and activities that the whole family will enjoy throughout the entire season. New kids fun zone – Avoriaz is launching a new freestyle area aimed at children. New snowboard school – Local and professional snowboarder Johann Baisamy has retired from international competition to open his own snowboard school in Avoriaz. And of course Rock the Pistes festival – From 18th to 25th March, stages will be put up at various points across the Portes du Soleil area to host the Rock The Pistes festival. This one of a kind festival is free to anyone with a Portes du Soleil lift pass.

On Saturday 22 October, skiing will begin on Resterkogel and on 5 November the famous Hahnenkamm will open — with more details to come 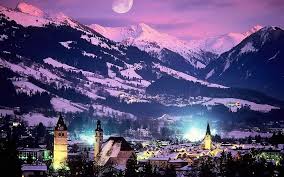 We’ll be able to fly direct to Salt Lake City this season, with a new route announced by Delta airlines for 2016/17. Skiers will be able to fly directly to Utah from London Heathrow for the first time, providing much easier access to ski the state’s resorts of Park City Mountain Resort, Deer Valley, Snowbird, Solitude, Alta, Powder Mountain, Brighton and Sundance. Delta’s Heathrow to Salt Lake City route will depart three times a week and all passengers will have access to on-demand in-flight entertainment and wifi on-board. 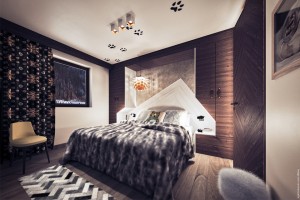 The Flexenbahn cableway will open in the winter of 2016/17 will make the Arlberg skiing area the largest continuous skiing area in Austria! FIND OUT MORE 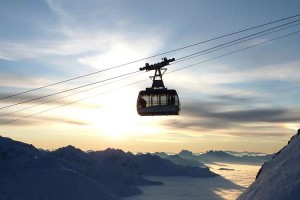